On October 4, a hacker attacked our site  submitexpress.com and several other websites on our server.

Our main site SubmitExpress.com was only own for 5 minutes as our backup kicked in. However, the other sites were down longer as they had to be restored manually and messages removed.

The hacking happened total of 4 times, as he was able to get in every time we fixed issue. He must have installed some kind oa backdoor to get in.

Fortunately he did not remove anything of importance and simply just placed a message on the main pages.  It seems that he probably got in via WordPress security hole.

The hacker name is “BOFAISAL” and email bofaisal2@hotmail.com. A Google search shows that he has hacked many other websites.

After the hack we took steps to assure this would not happen again.

Below are the two different messages and images he posted during the recent attacks: 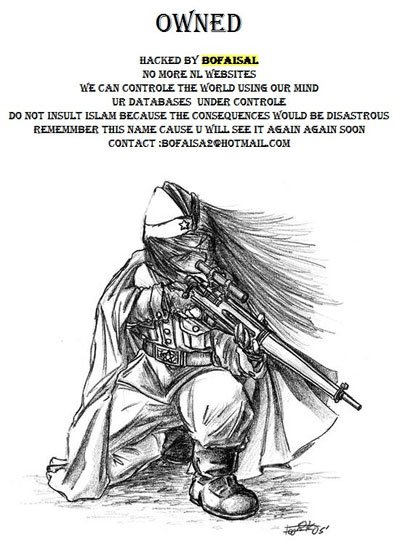 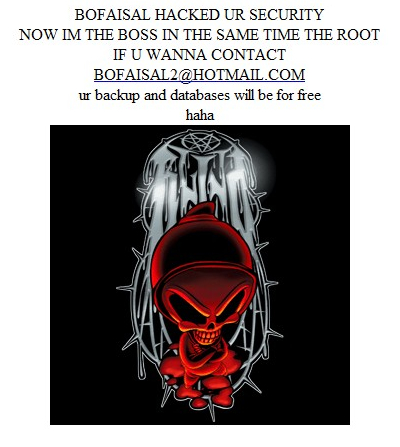